What’s wrong with providing a separate site for people with disabilities?

Scandinavian Airlines were using the UsableNet product, Assistive, which, according to their web site “dynamically remediates your site to ensure WCAG 2.0 or 2.1 AA conformance and improve accessibility for all users”. It is touted specifically as a solution to reduce the risk of accessibility litigation. Department of Transportation argued that a separate accessible web site would “likely perpetuate the problem of unequal access as carriers allot fewer resources than needed over time to properly maintain the secondary site”. This was also included in the Department of Transportion Web Accessibility Rule preamble, released on November 12, 2013.

Specific problems with providing a separate site for people with disabilities

There are four specific problems with providing a separate site: resource allocation, functionality, perception, and findability.

As in the case with Scandinavian Airlines, this separate site required additional time and money to update – and keep updated. As indicated in the DOT rule, this often culminates in a second site that is not maintained as often as the primary site. As a result, this second site becomes less and less useful to people with disabilities.

Often there are alternatives to technology that are inherently inaccessible – ALT attributes for images, for example. However, these alternatives must be easy-to-find by the users that need them. There is no point having a perfectly accessible secondary site if no one knows about it. In the example provided on the UsableNet web site the link is called “Enable Accessibility”, in all-caps and located in the top-right corner of the page. The term “accessibility” may not be general enough for users that require increased text size, or better colour contrast. The text link is also in all-caps, which is hard for people to read, and is often read out letter-by-letter by assistive technologies such as screen readers. And finally, the link is located in the top right-hand corner – an area that is often missed by all users and especially people with disabilities using assistive technologies such as magnifiers.

What should be done instead?

The answer is to provide one, fully accessible web site. In this day and age, all web sites can be made fully accessible, while retaining complete functionality and great design. At AccessibilityOz we design beautiful, Level AAA web sites; some of which have won awards. We also work with clients or established web development firms during the web development lifecycle to ensure that a new site is fully accessible at launch. We worked with the City of Melbourne on their complex web site, with interactive maps, complex forms, videos and social media, and it won an Australian Web Award for Content. We also worked with State Library NSW to ensure their site was accessible at launch, and it contained functionality such as one-page web applications and online magazines.

It is harder to remediate an existing site for accessibility compliance, but it is not impossible. It is important to engage an accessibility firm that has extensive development experience so they can work with your internal or external developers on what needs to be fixed.

And don’t forget to consult people with disabilities. This is a mandatory requirement under the DOT Web Accessibility Rule, but it is a great idea for all web site owners. 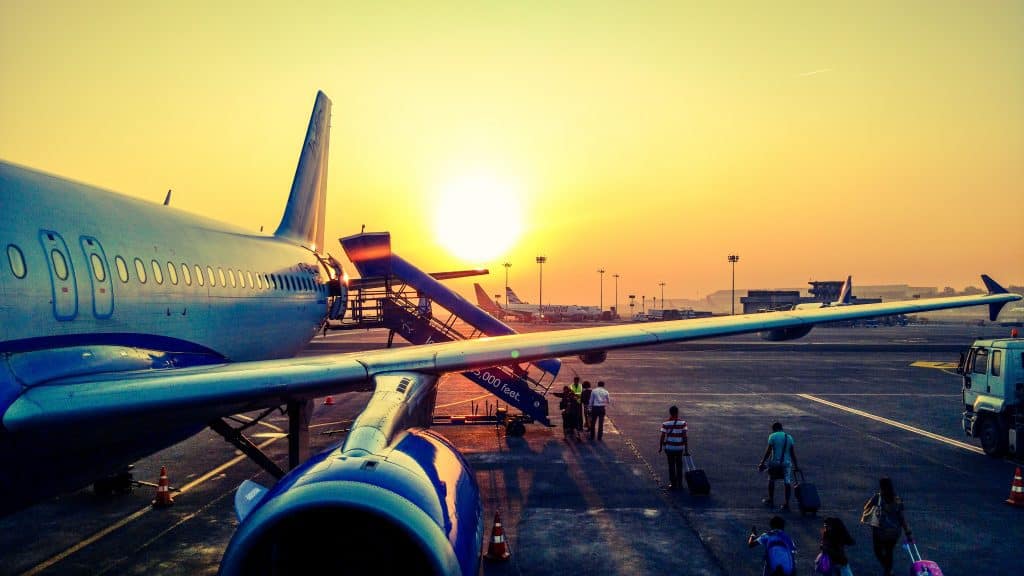 One thought on “What’s wrong with providing a separate site for people with disabilities?”