Navigation Through the Nations: Introduction 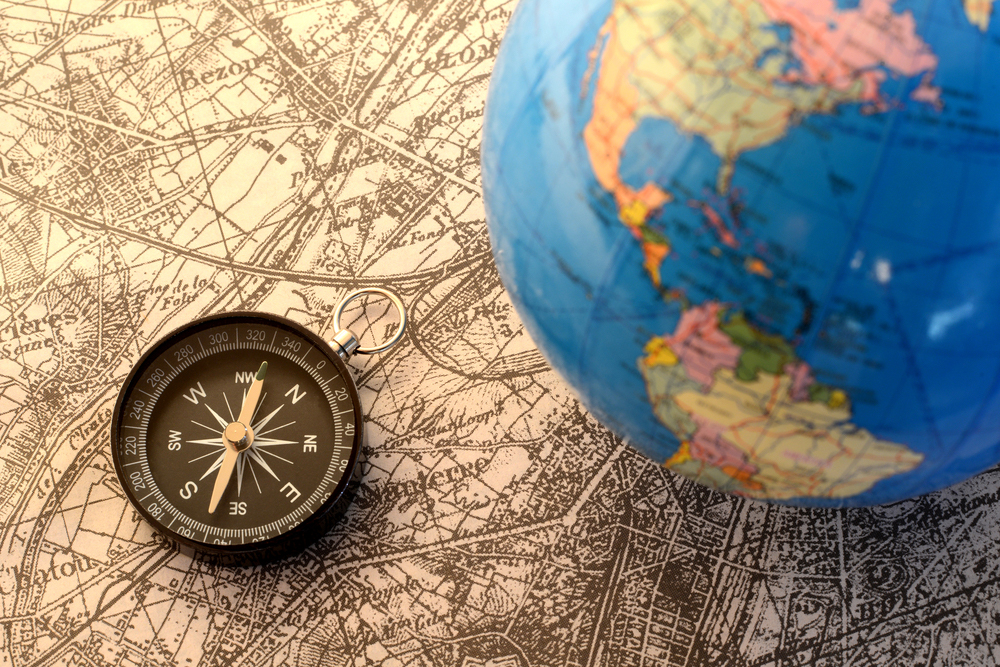 Prior to 1901, when a person who was blind wished to travel interstate by rail or boat in Australia, they were required to pay an astronomical travel bond of 400 pounds.

Thanks to the tireless work of little known advocate and pioneer Tilly Aston – who had been blind since the age of seven – this bond was eventually lifted, giving people who were blind and vision impaired greater independence.

Even so when people traveled on public transport, whether it be around their state or further afield, they needed to rely on the goodwill of the public, train conductors, and their general knowledge of the area in which they were travelling. This is often still the case today, even with continued accessibility improvements thanks to audio announcements.

These interactions can have results from the sublime to the ridiculous. I’ve been given misinformation about upcoming stops from both passengers and automated announcements. Well-meaning but slightly misguided commuters have attempted to pick me up and carry me off trams. My friends have had people give instructions to their guide dogs about where they need to go, instead of speaking with them directly! On the flip side, I’ve had station staff, conductors and members of the public give genuine offers of assistance which have been greatly appreciated, from helping me locate the replacement coach when a train has been canceled, to taking me to a return tram stop when I missed mine due to lack of announcements.

The increased accuracy of GPS, and the invention of a number of public transport apps and journey planning websites has given people who are blind or vision impaired even more freedom and independence. We can receive notifications about approaching stations, look up timetables, and get directions to our closest bus stop. Some of these tools still need improving in terms of their accessibility, but we have come a long way since the days of the travel bond.

Over the next few weeks, we will be publishing a series of blogs on accessible public transport apps and websites. You will hear from a number of people throughout Australia, America, Canada and the UK about how technology has both helped and hindered their travel experiences, and tips and tricks for making the most of the accessible apps and sites available to us