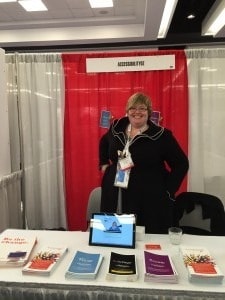 Alison attended a Legal Update by Lainey Feingold and Linda Dardarian in the area of accessibility. In America, the accessibility requirements are hotting up. The Section 508 refresh (which requires that all web sites and applications for Government are accessible), which was due on the 27th February, is currently requesting comments. Comments close on the 28th May 2015 which will conclude with an official decision. The official decision becomes effective six months after it is published; so expect the Section 508 refresh (which will rely heavily on WCAG2 compliance) to be towards the end of 2015. 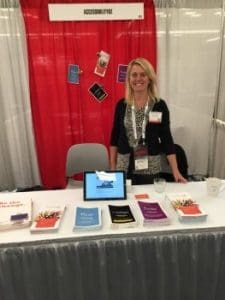 Lainey and Linda talked about the accessibility requirements that organisations should meet. These include:

Lainey mentioned a number of different accessibility complaints and settlements in 2014, including:

2 thoughts on “Accessibility lawsuits in America”